In January 2013, most of the German media reported about the “Hattie-Studie”, this is how they call John Hattie’s Visible Learning meta-study in German. One of the reasons for this buzz is certainly the upcoming publication of the German version of “Visible Learning” in Mai 2013. On the other hand, Germans like to discuss education-related issues in the mainstream media, maybe because they have so many different school-systems — each of the 16 federal states has its own — and thus so many different reform approaches. Finally, in 2001 the publication of OECD’s PISA study resulted in a German “PISA-shock” and raised a lot of questions when the country learned that their education system performed well below average. A lot has changed since but education stays a major concern of Germans.

One of the most shared and discussed articles appeared in the weekly DIE ZEIT on 13 January. The Swiss journal Current Concerns has now translated it into English:

“The teacher is super-important!”

Small classes are of no use, not even open lessons. The decisive factor is the teacher. This is what John Hattie is saying. Never heard of him? That’s going to change.
A new name circulates in education. You read it in papers and hear about him in lectures. Some of the most important German university researchers can no longer do without him. And soon, it can be prophesied, everybody will know him. People talk about the “Hattie factor” and “Hattie ranking”. And the question is raised, “What does Hattie say about that?”

Read the translated article in English: “The teacher is super-important!” by Martin Spiewak in DIE ZEIT, English Translation by Current Concerns 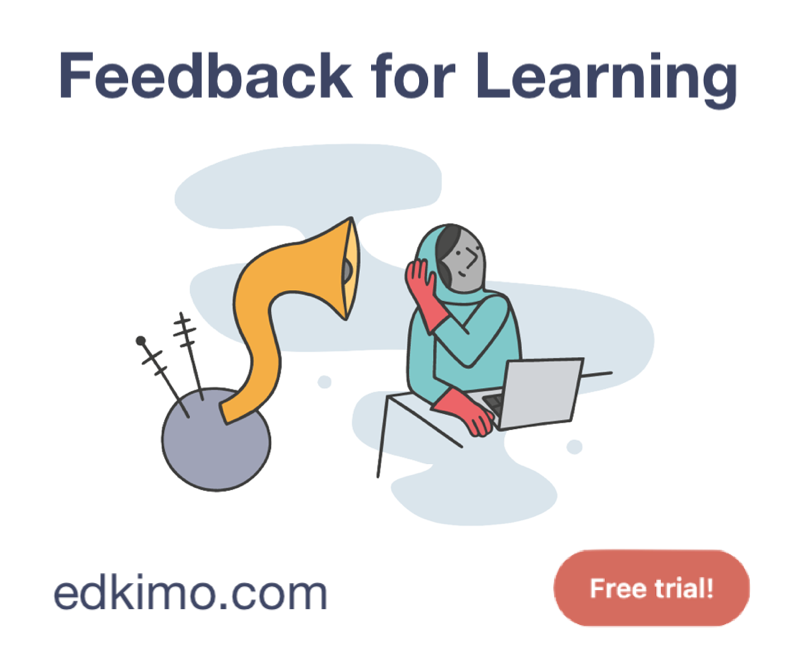